Sorry for the social media hiatus. I haven’t stopped creating, I just lessened my dependency on technology. I’ve been running to the woods, instead of digital social networks. Oops. 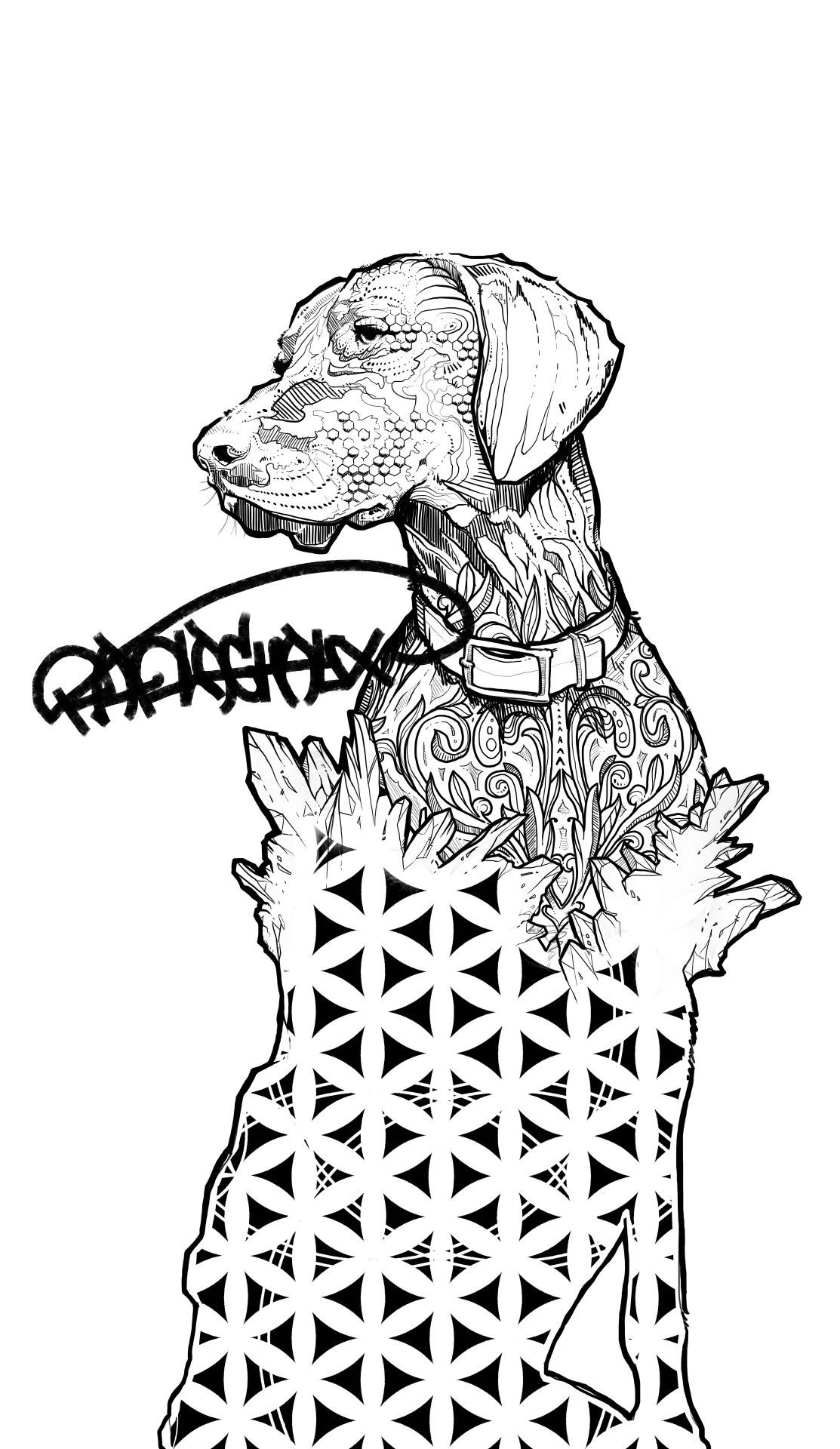 Haven’t been able to draw for a while since I just got my drawing hand tatted up. But I banged a quick one out despite the pain. I can’t help it. 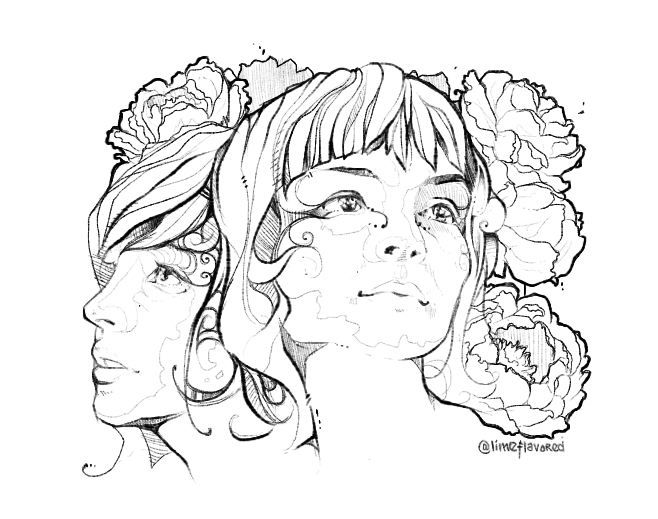 Coffee and climbing mountains pretty much sum up the time not spent drawing. 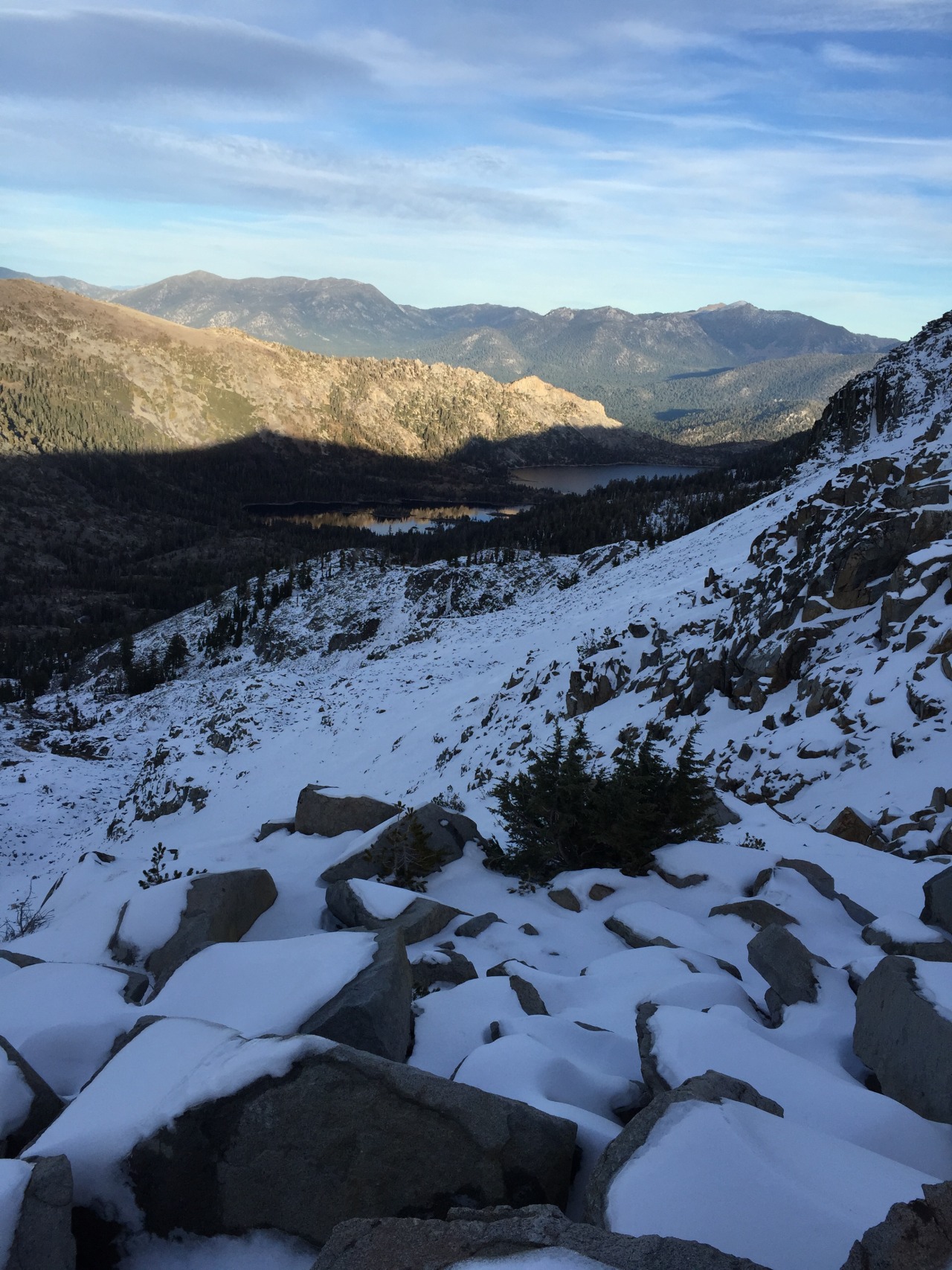 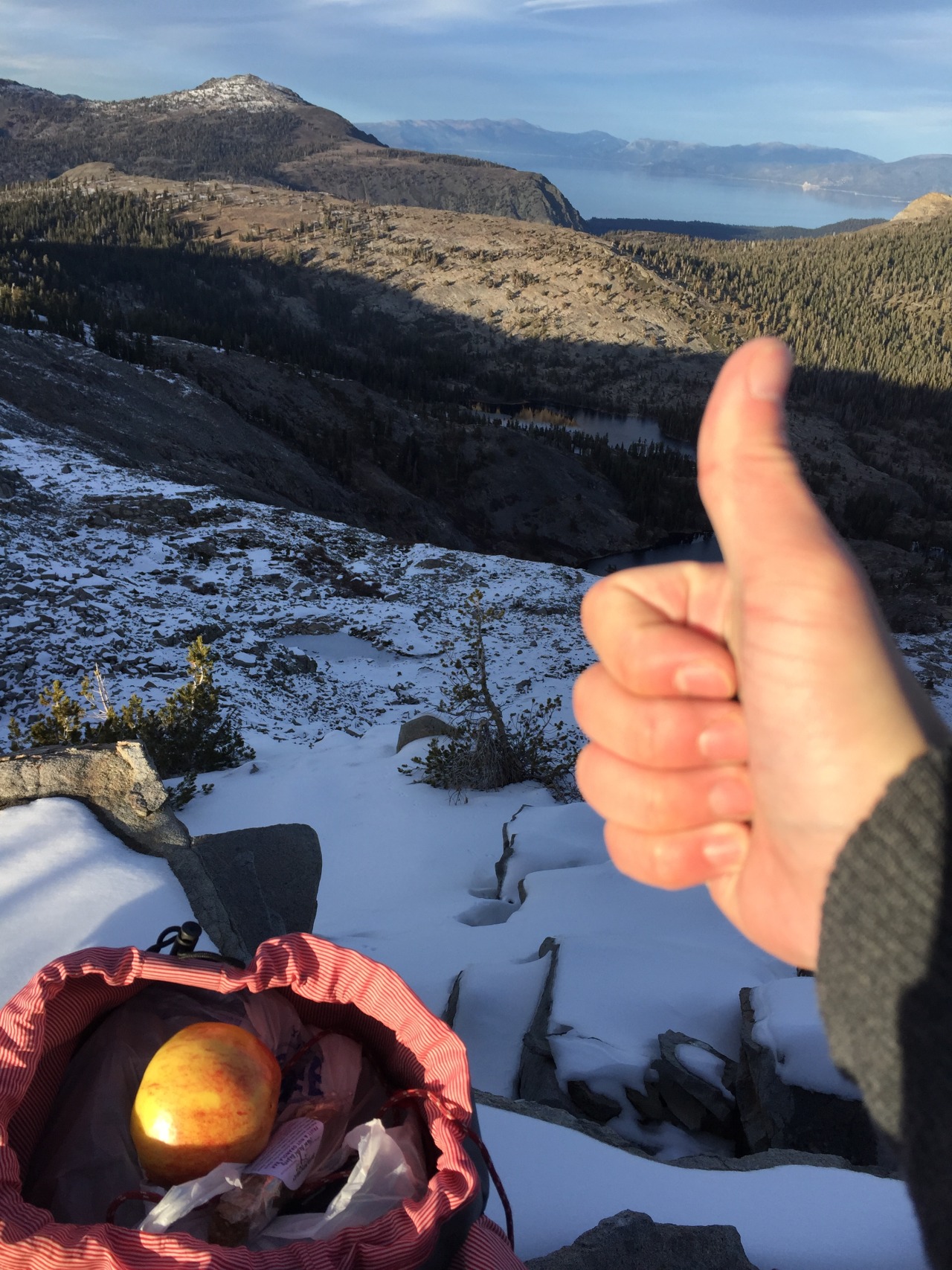 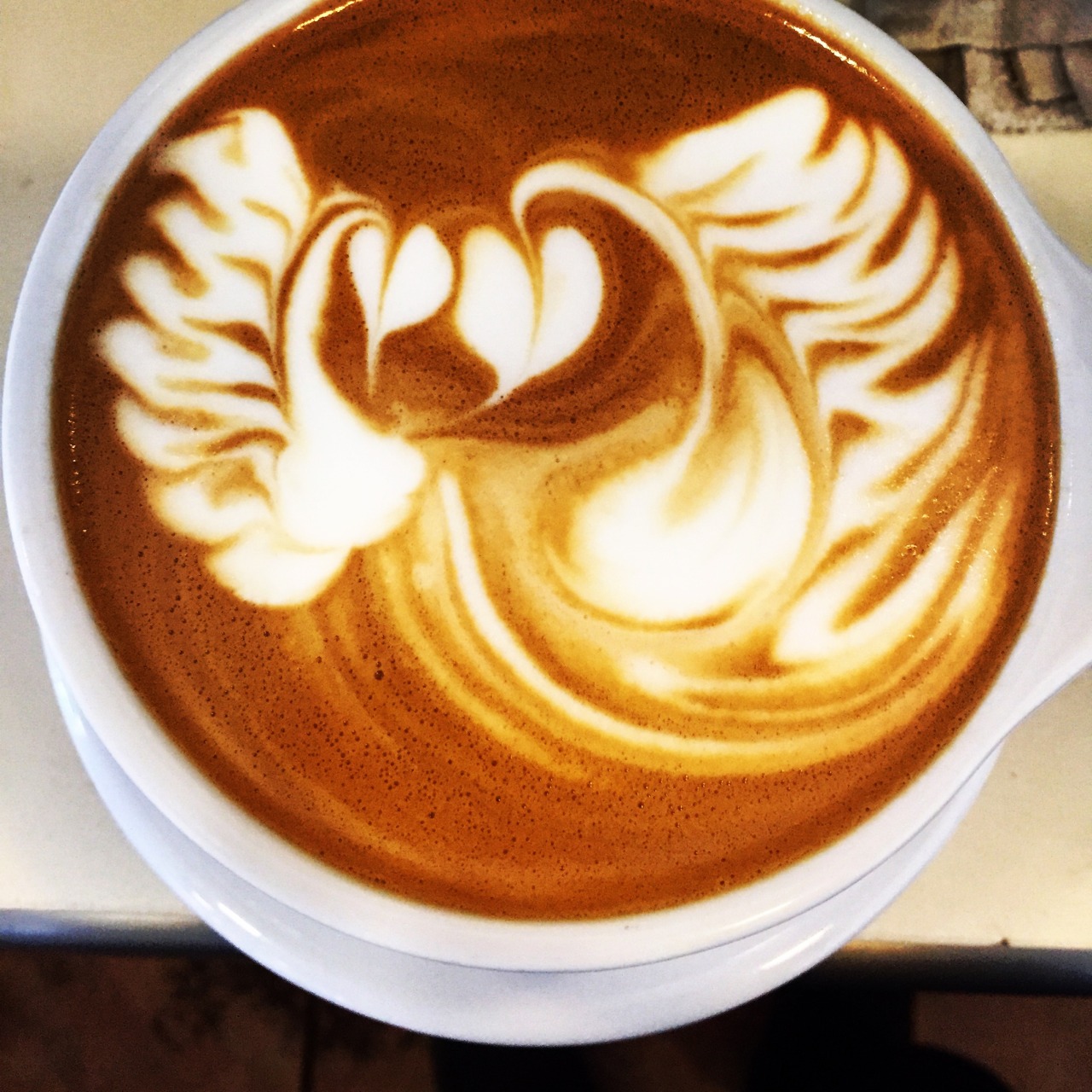 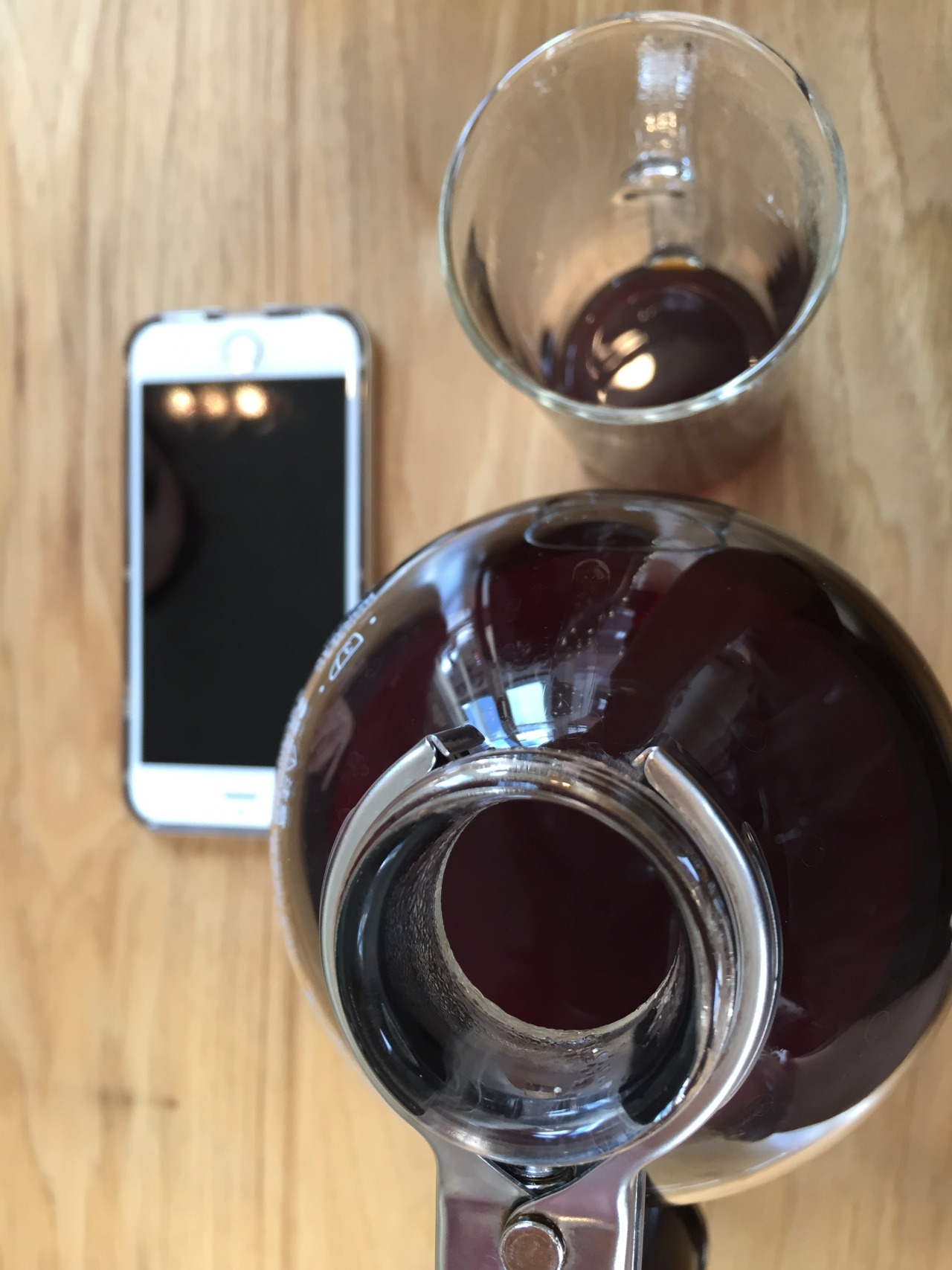 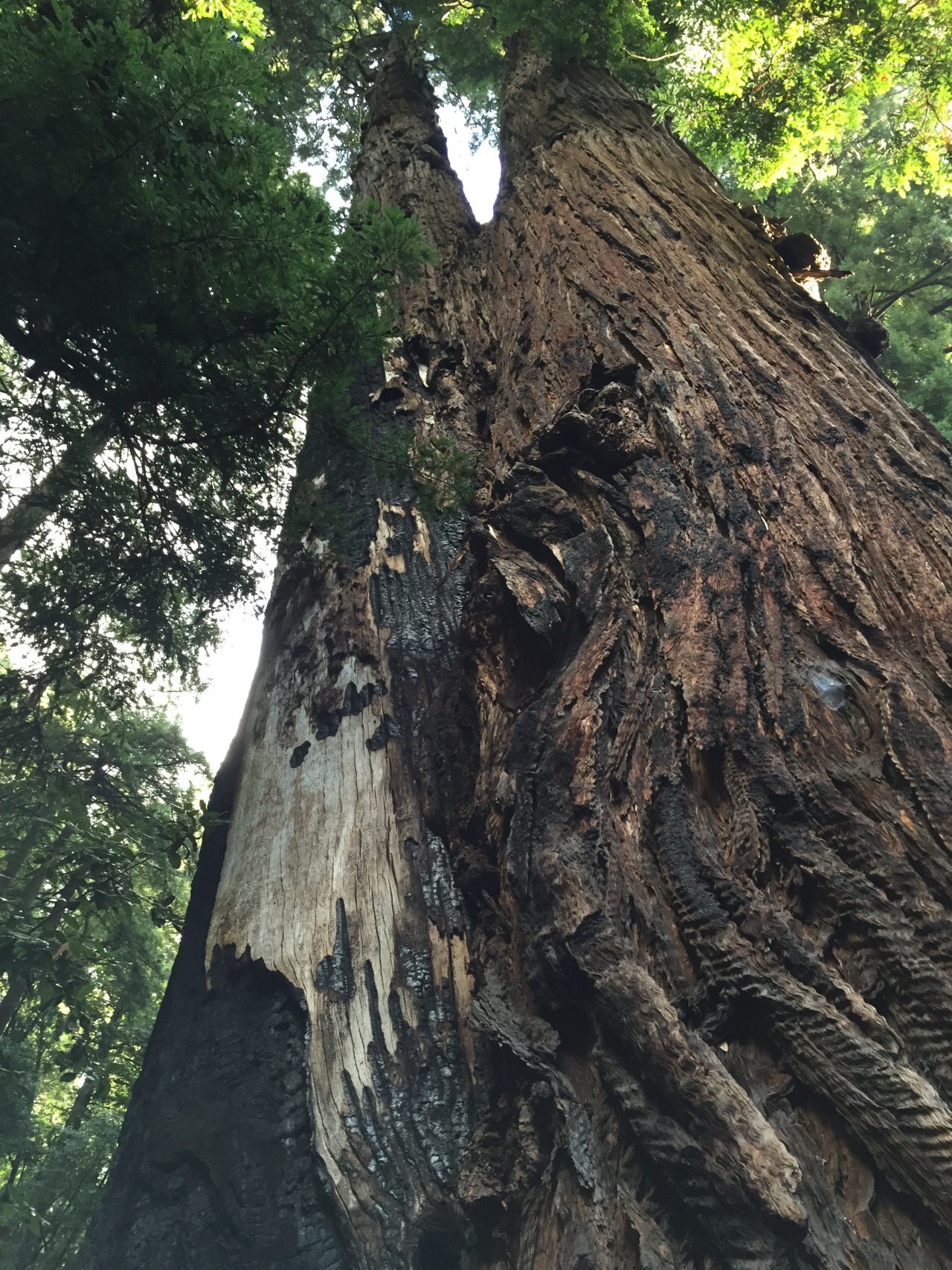 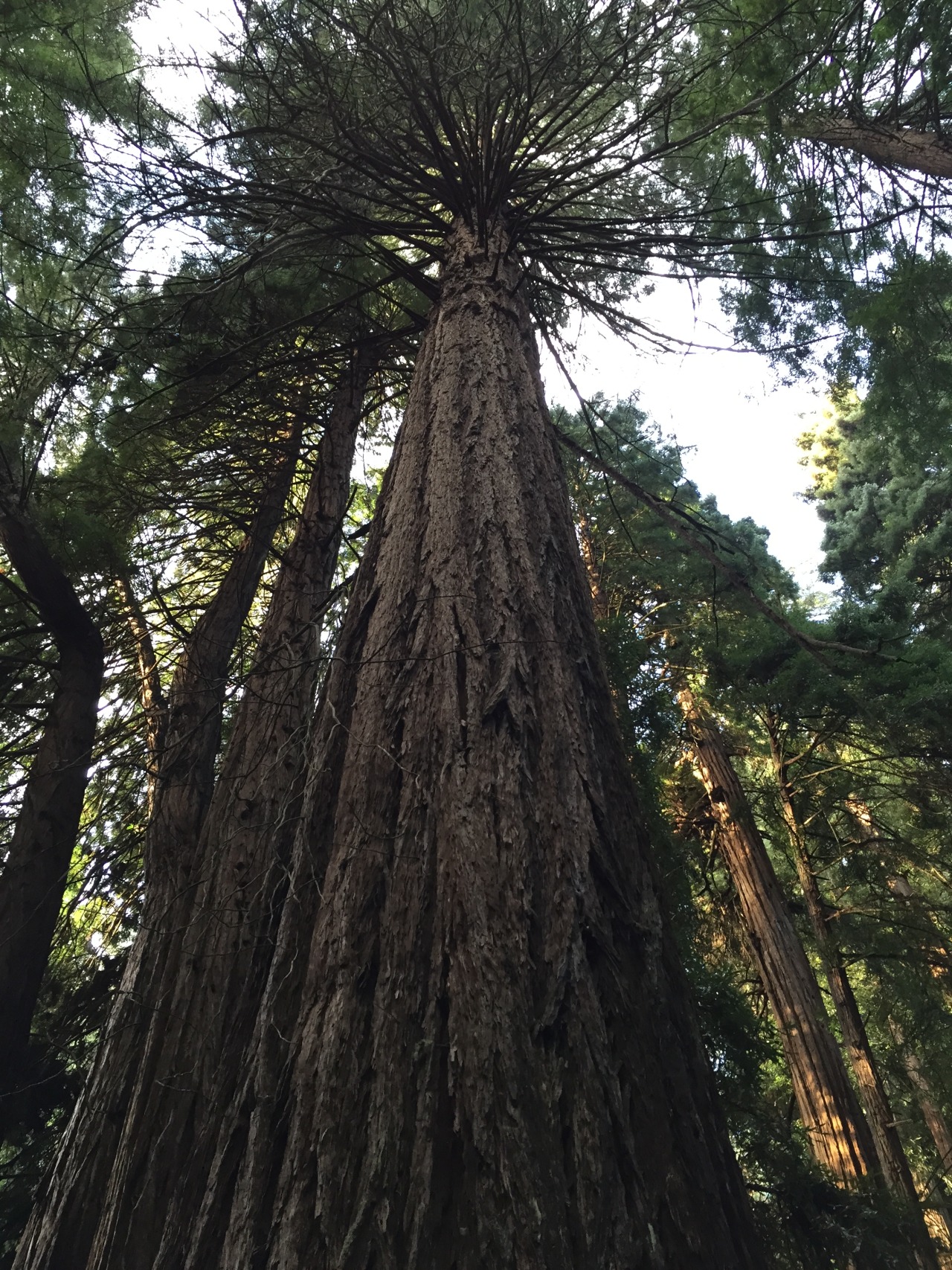 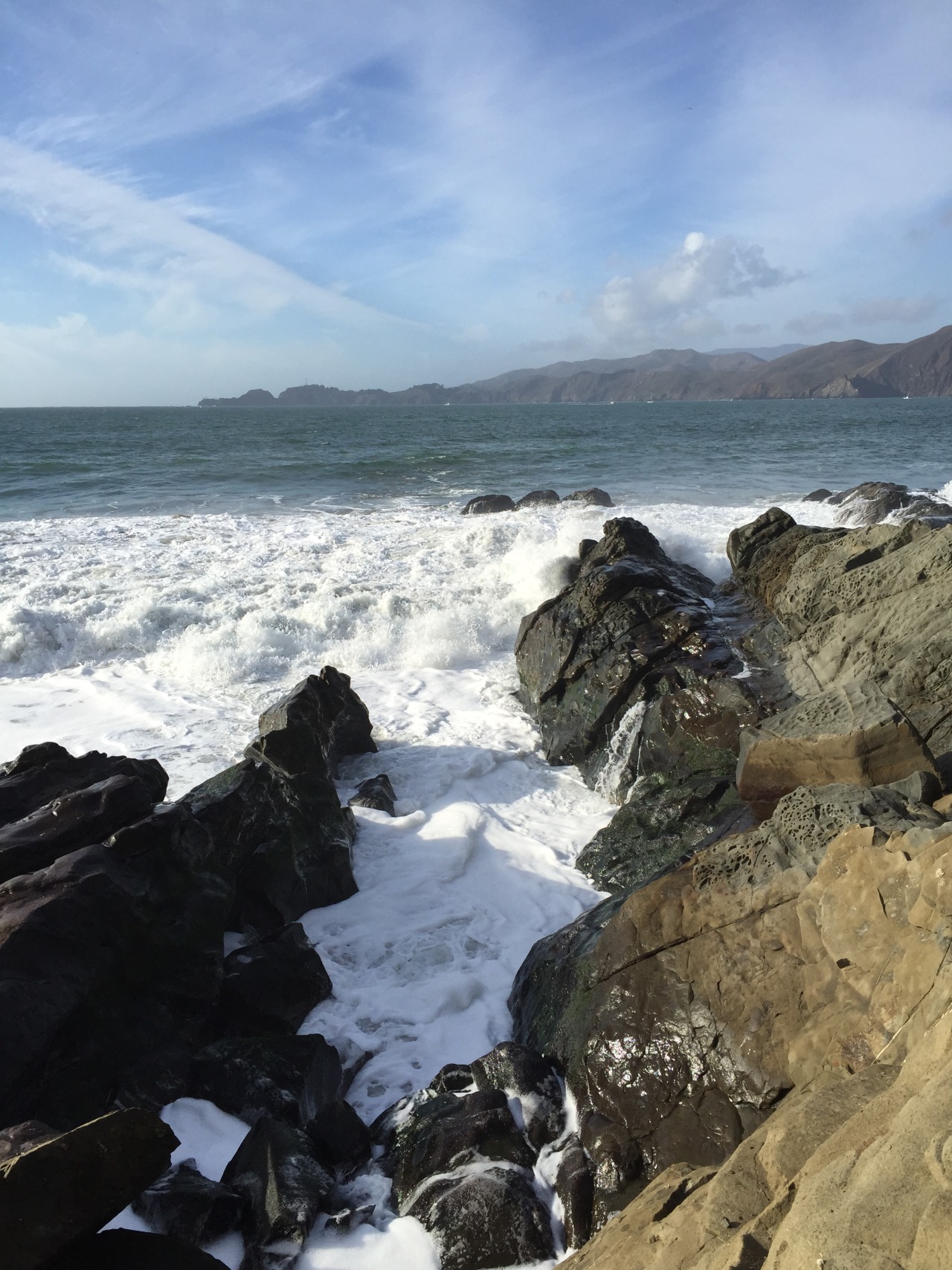 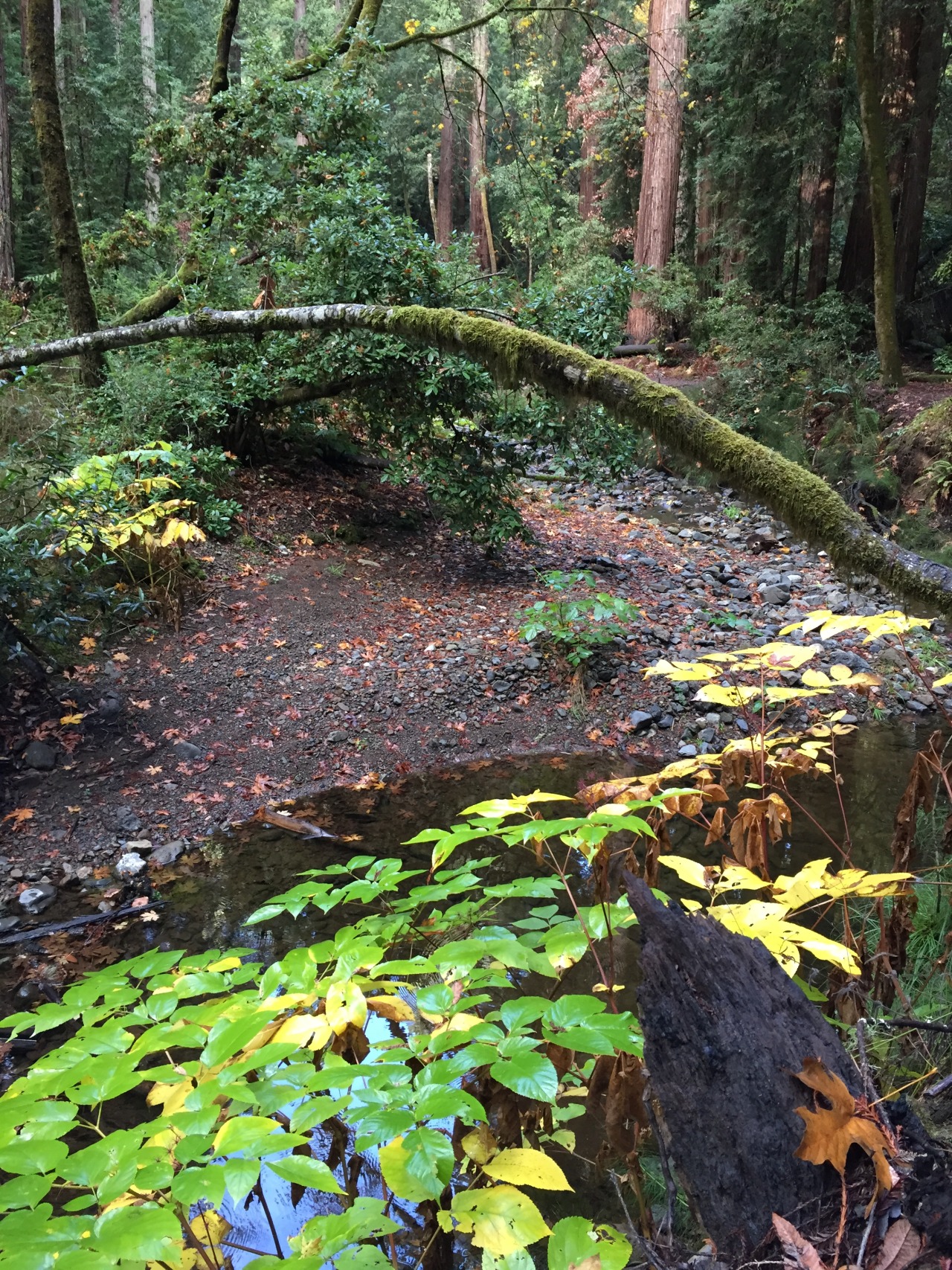 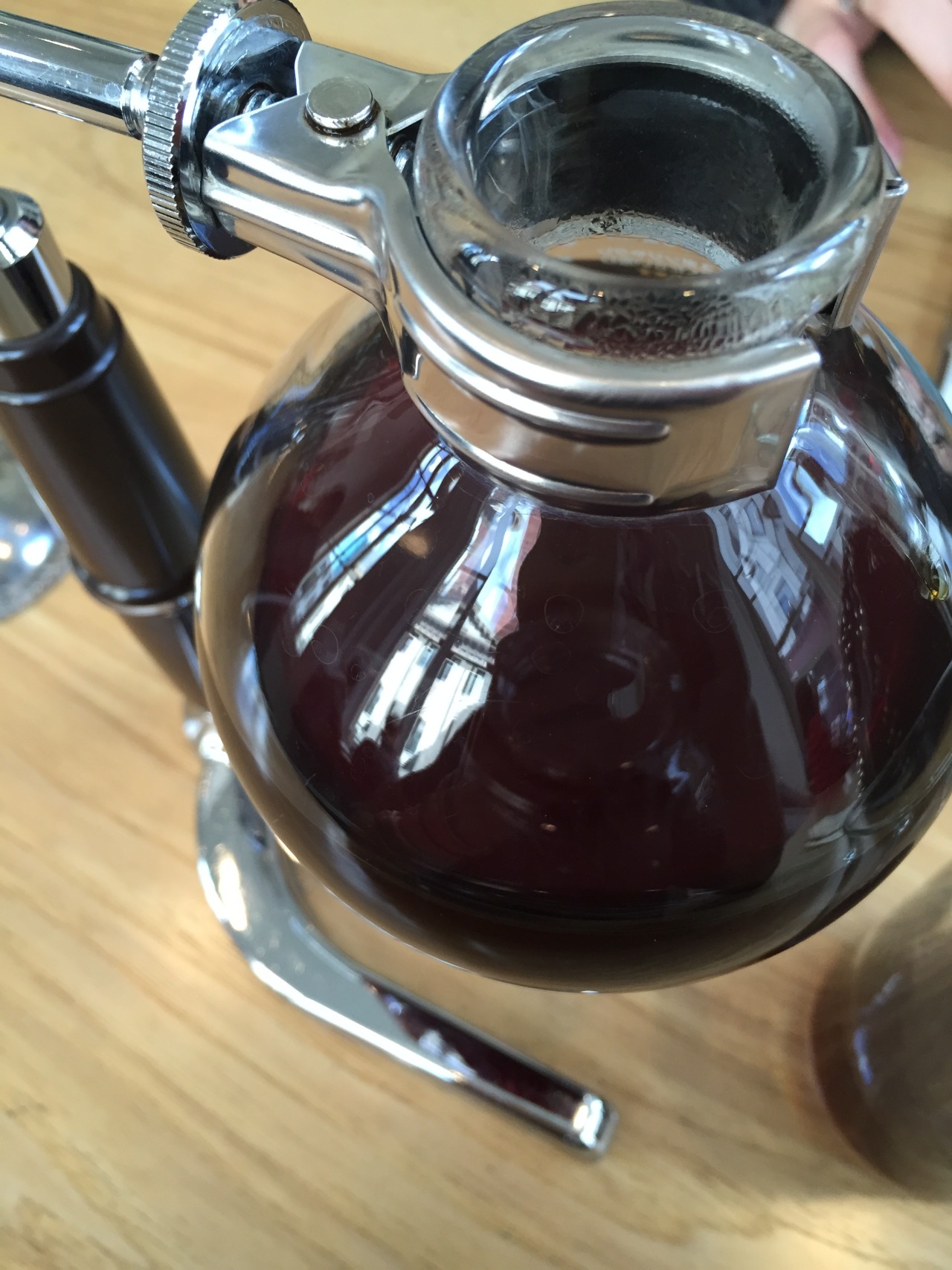 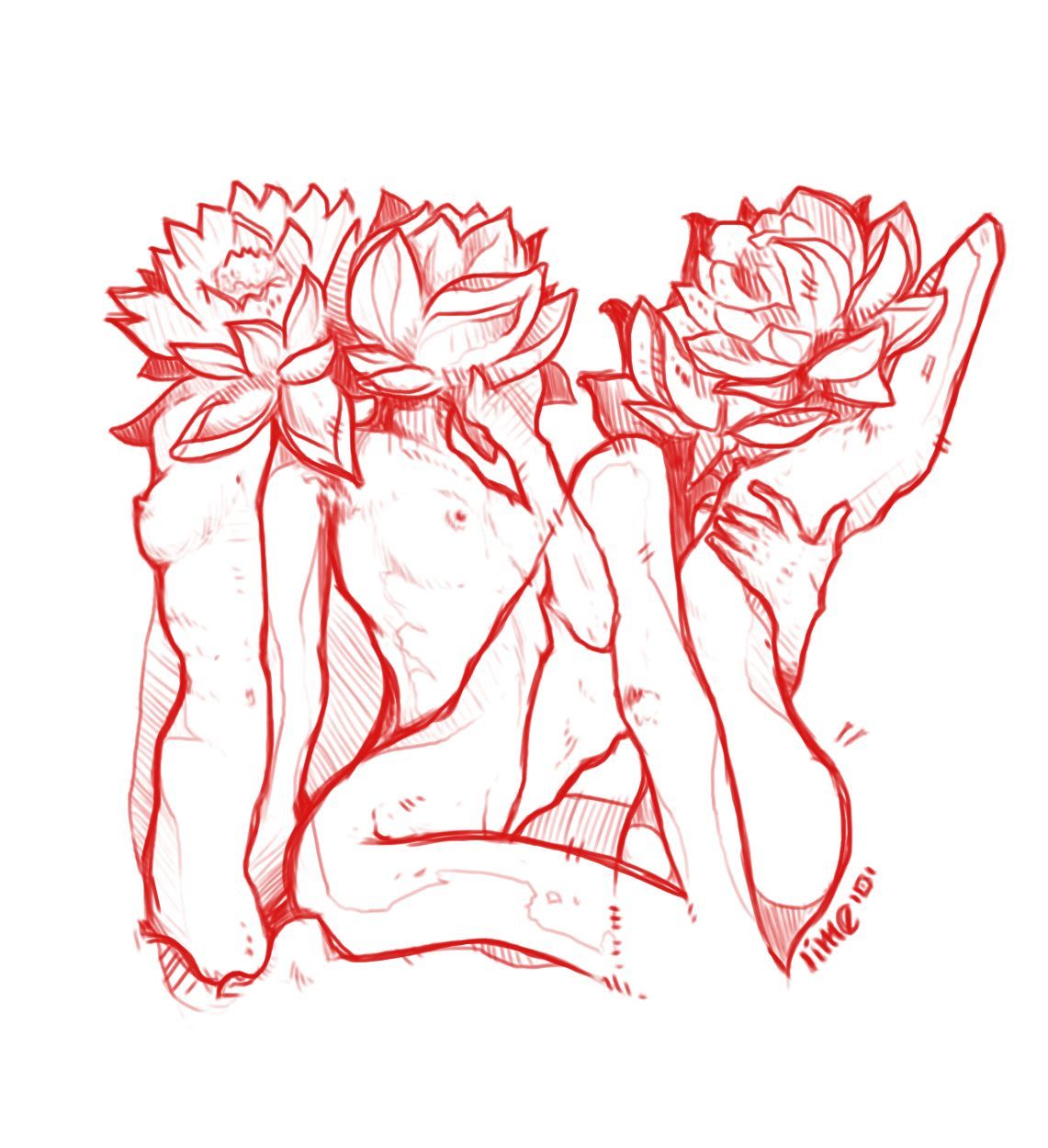 Had a blast working on a custom barber logo job.

The images used above are mock up examples just to give the client an idea of the logo in use. The photos are not my own and belong to their respective owners. 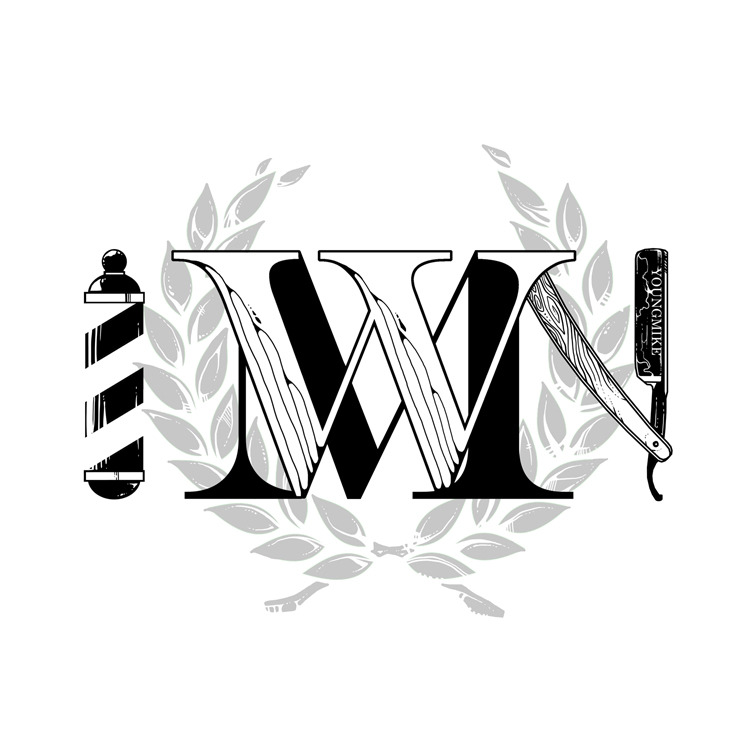 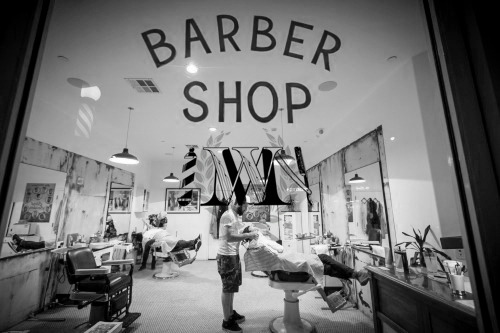 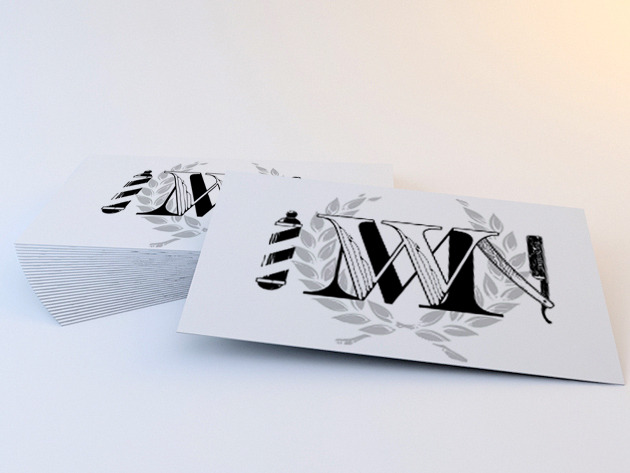 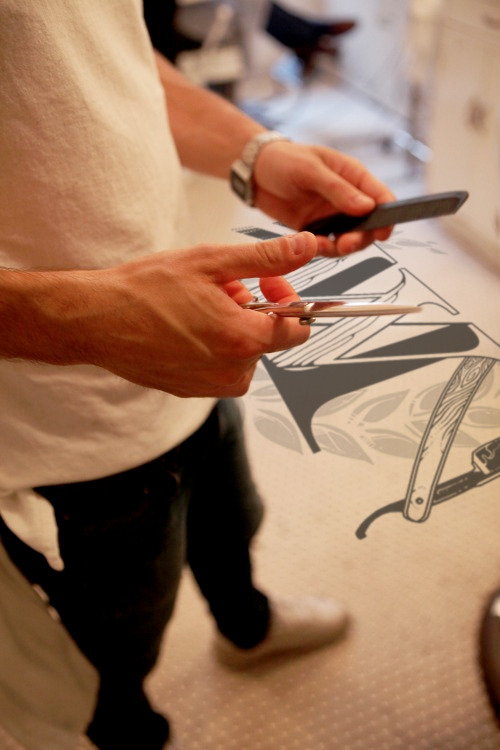 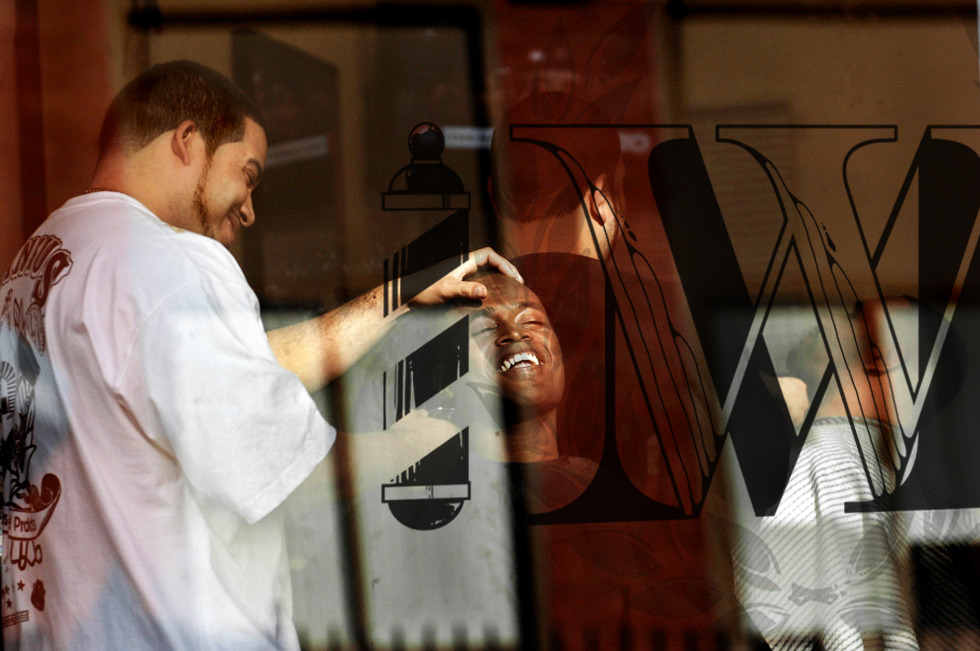 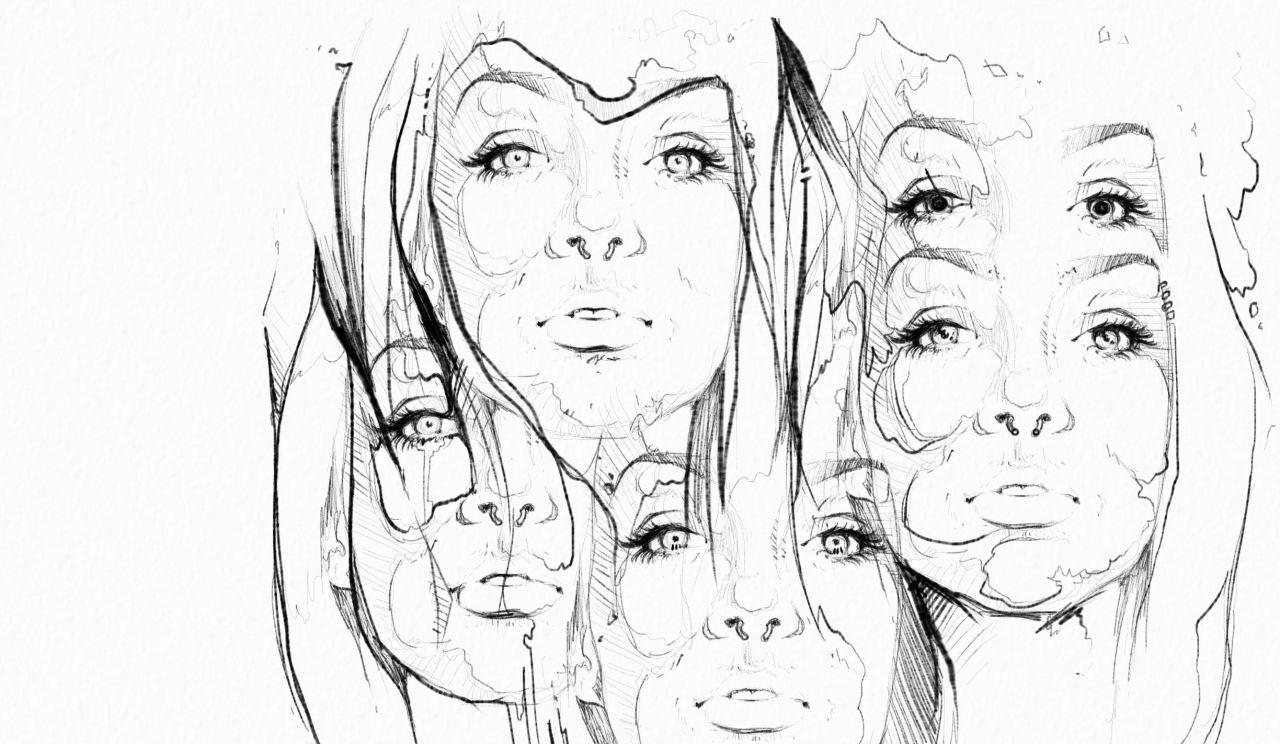 Mapping out the layout on the lobby floor.

This was a 4+ hour project. I will forever have the utmost respect for artists that show often and on a large scale. 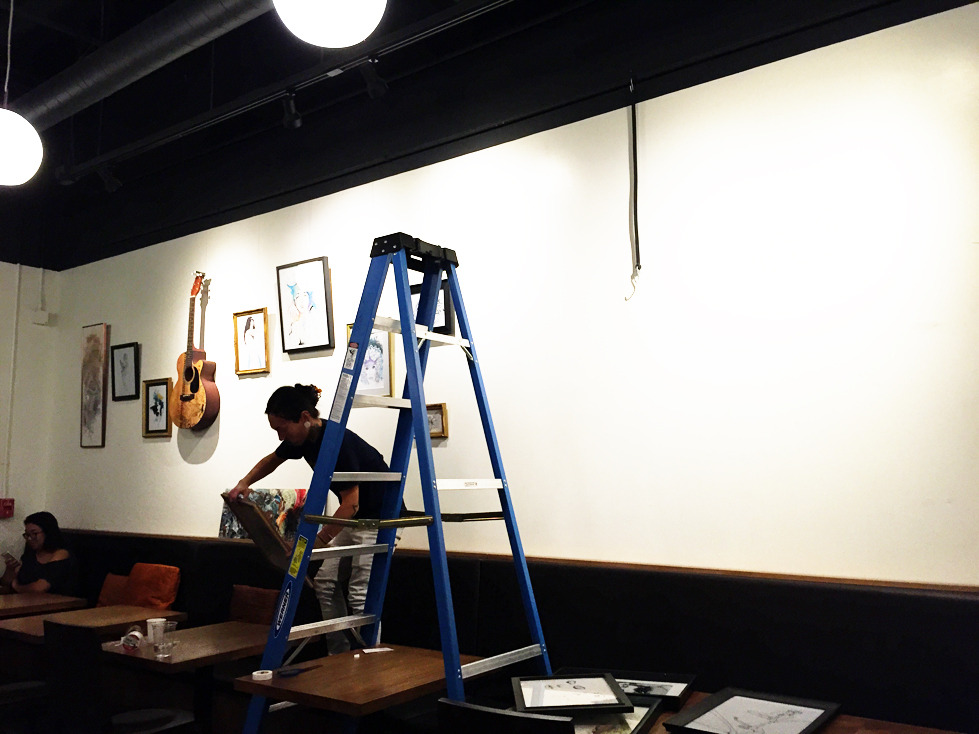 I am so excited about these new business cards. 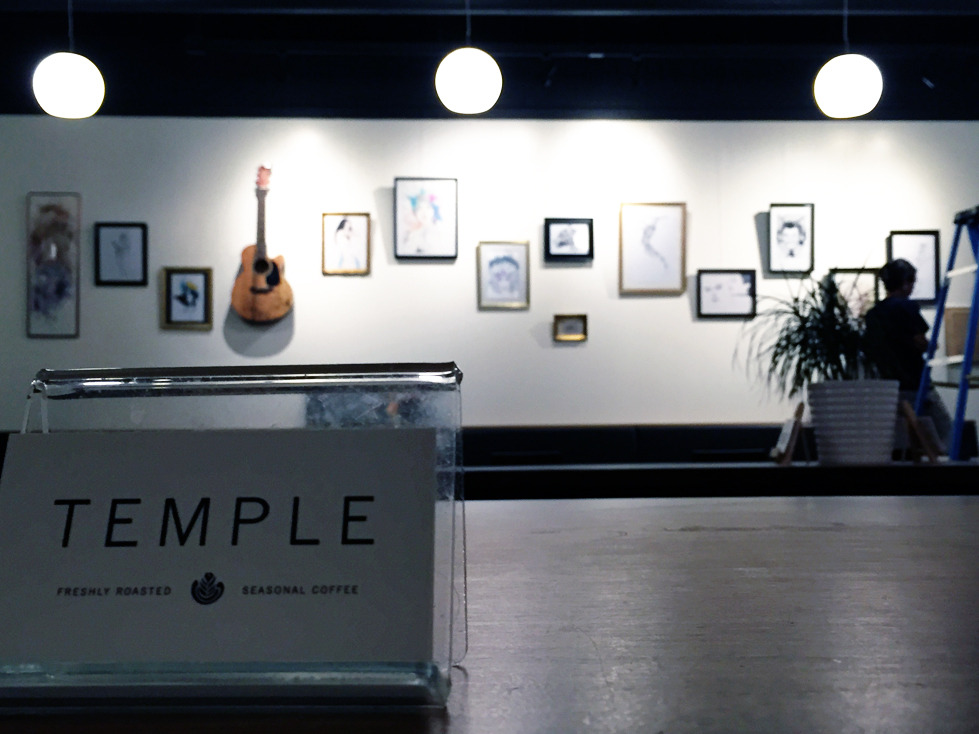 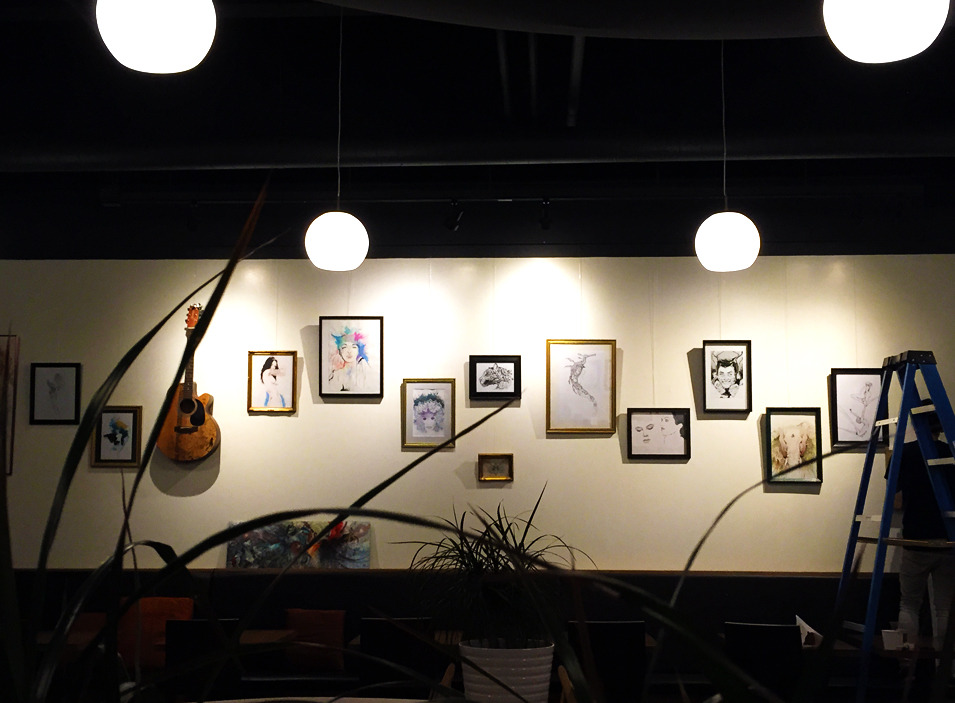 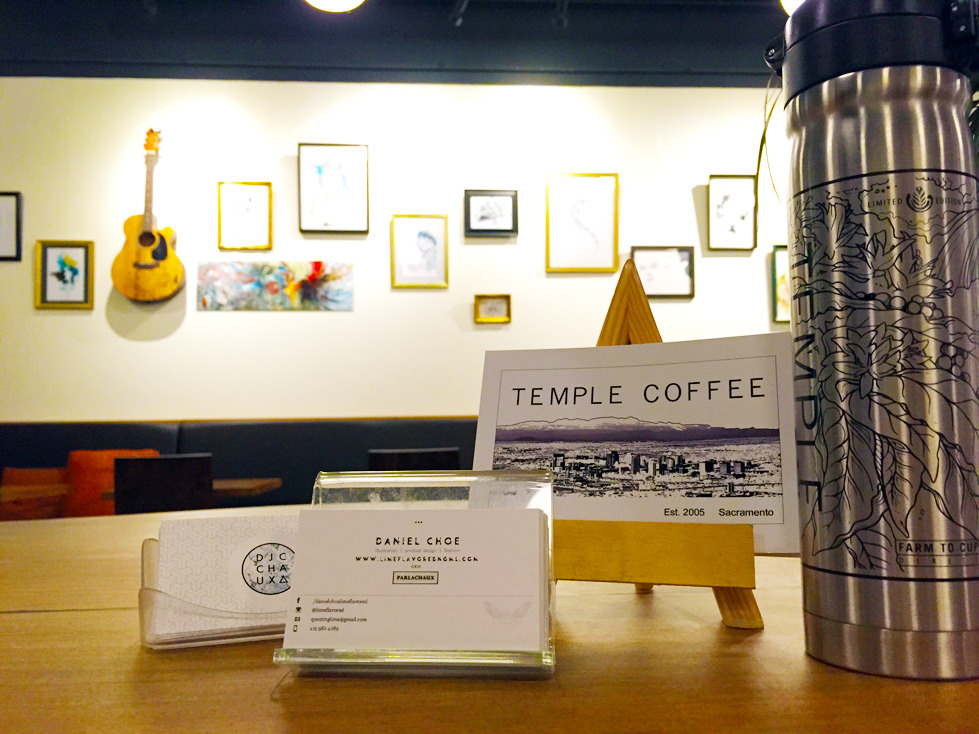