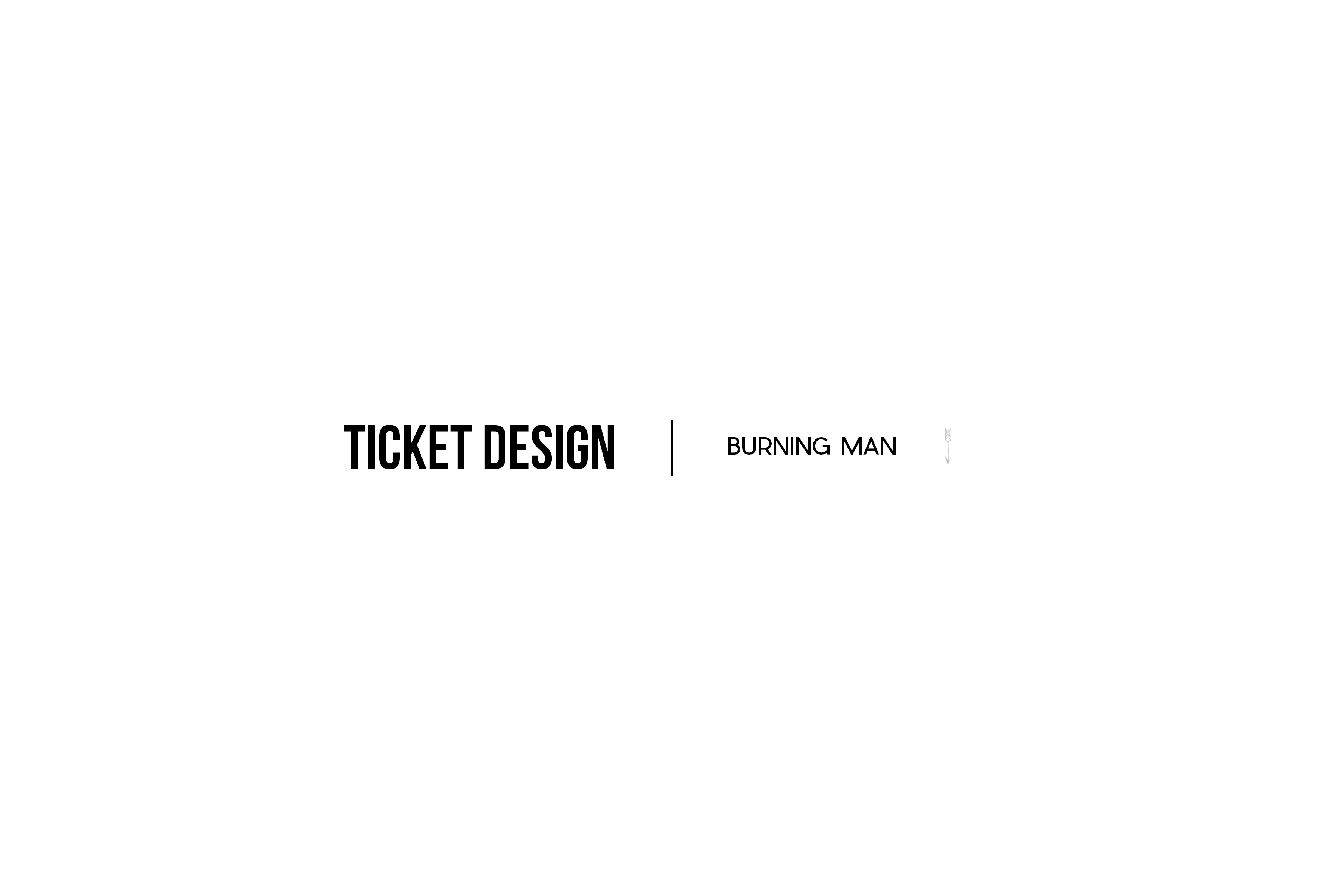 
Upon being elected as one of the creative candidates for the 2015 Burning Man, here was my proposed concept.
Explained from bottom to top of ticket.

Consumed by an over-saturated culture driven by consumption, a sheeplike mentality, and mindless propaganda, identity is nothing but a silhouette in a sea of the similarly tricked, being fed on what to and what not to acknowledge in each persons own truth.

When the ticket is redeemed, this shackling portion of the self is torn away from the soul along with the end of the ticket stub and tossed aside. You are left with a blank slate and golden ticket to your awakening, and ultimate revealing of the trick.

A visceral and transcendental awakening overwhelms the self when the truth is finally upon the deepest reaches of the soul of the ticket holder. The soul reveals its true nature from the masks that it had once hid behind. There is self reflection, and thoughts in understanding what is truly inside the revolving nether of reflections.

When truth is finally accepted, so is the weird, the macabre, and the unbelievable. The resulting new self has found a newfound romance in the truth, understanding of both sides of the fence, and mirrors into the soul no longer reflect confusing misdirection. Instead they are blank, and the self is renewed in bright and wondrous clarity as you enter the carnival of mirrors.